Immersive Modeling, Web VR, VR Development, 3D Graphics
2020 - 3 Months
Babylon.js, Rhino
My Role: I designed and developed this tool together with another team member.
Matereality is a polar array tool developed using web technology. We aimed to make it more efficient for professionals to build repeated patterns while doing 3D modeling in VR.

Sometimes, 3d modeling can be too complex to deal with in a VR environment. However, many of these complex objects also contain a great deal of repetition. In this project, we aimed to explore polar spatial arrays, a technique for fast radially generating multiple spatially distributed copies of an object to form a repeated pattern, which can be used to model these objects more efficiently in a virtual environment.

How might we make it easier for designers to build repeated items while doing immersive modeling. 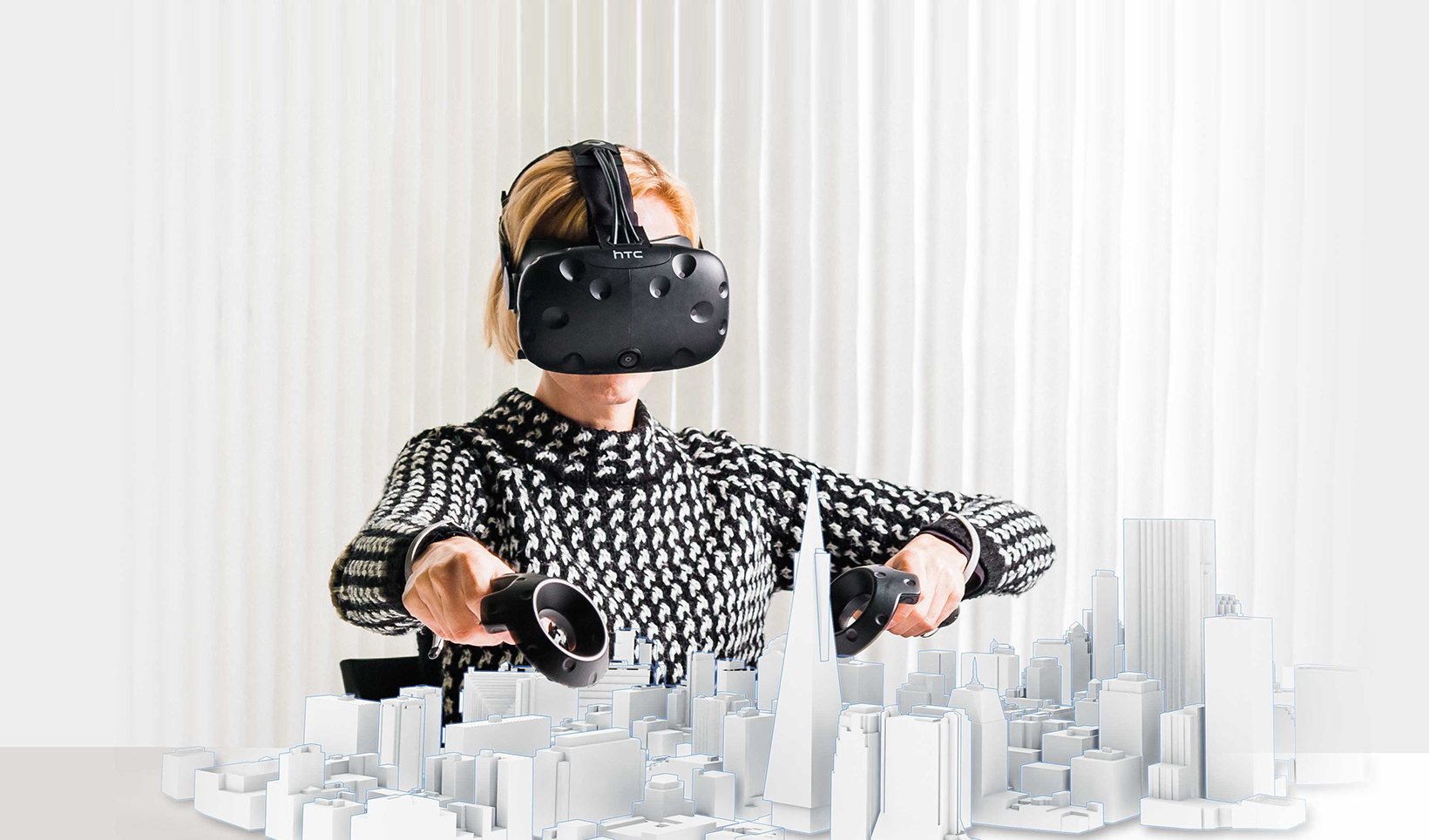 Polar Array
Array is an important and useful technique in desktop modeling software because many complex models actually contain a great deal of repetition. To quickly place a number of copies of an object to form a repeated pattern in space, different kinds of array operations can be performed. As a kind of array, polar arrays allow users to place objects on an arc precisely.
System
Select Objects
For object selection, we decided to go with a bounding box approach which enables users to select a lot of objects quickly at the cost of precision.
Define An Axis
Users can press the trigger button on each controller one after another to decide the ending points of the axis that the array of items will be generated around.
Define the Angle
The polar array doesn’t have to be 360 degrees. Users are able to decide the angle that the items will be placed on using a protractor interface.
Height of Interval
Although the polar array is created on the same surface automatically, users can also adjust the height interval between them along the axis when they want to build models like spiral stairs by dragging the sphere on the axis.
Number of Copies
Users can also decide the number of copies that they want to place in the array by typing in numbers on the keyboard.
User Evaluation
We recruited 4 participants to evaluate this tool.
First of all, we let them do a think aloud testing. They were asked to create copies of blade on a turbine. Their feedbacks will help us improve the user experience of our system in the future.
The participants filled out a System Usability Scale (SUS) questionnaire after they finished the task and we received a score of 65.5. Besides, we asked them if they think this tool made it more efficient to create repeated items in a likert scale of 1 to 5, where 1 being strongly disagree and 5 being strongly agree. The participants give a score of 5 in average which proves the usefulness of our system. 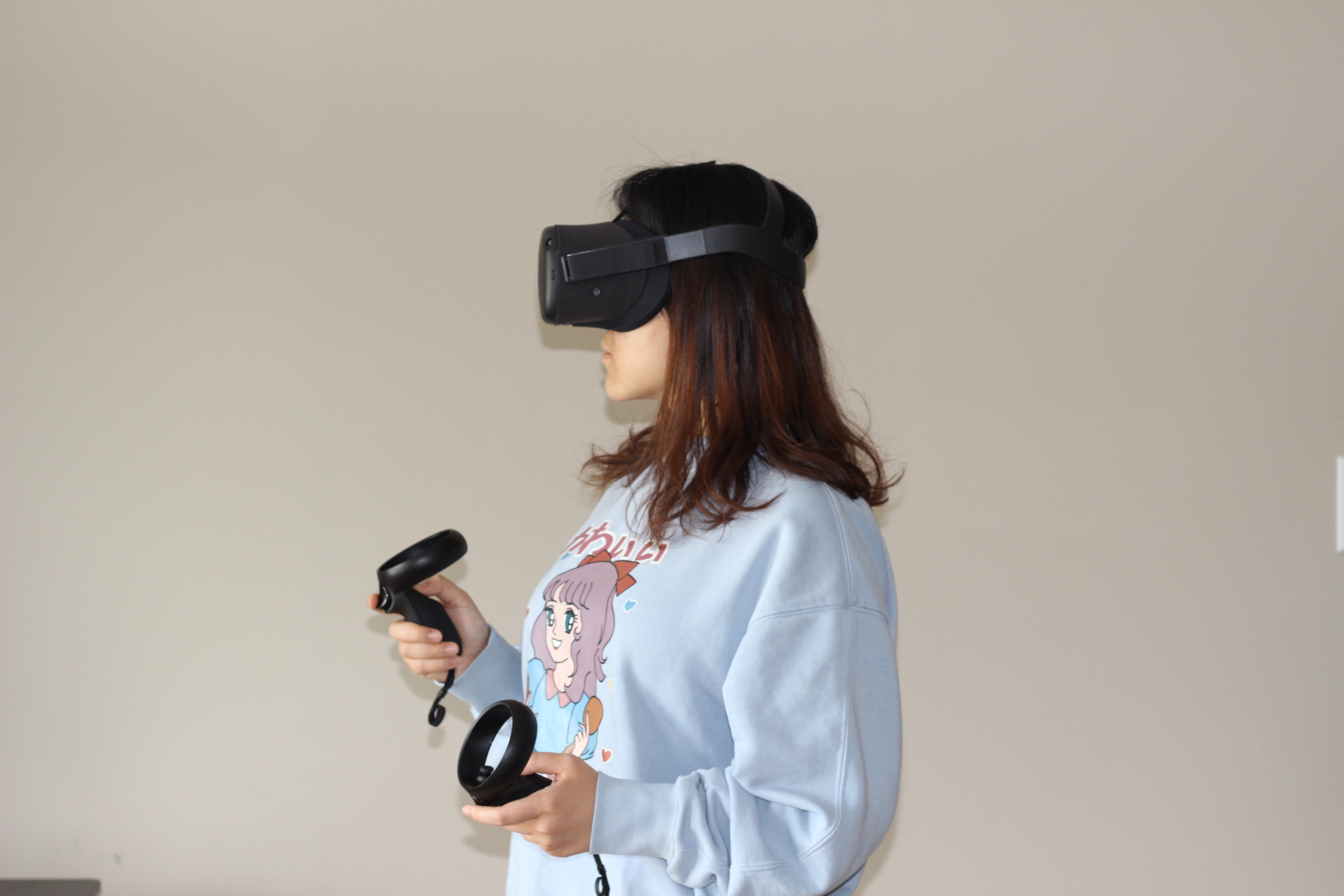